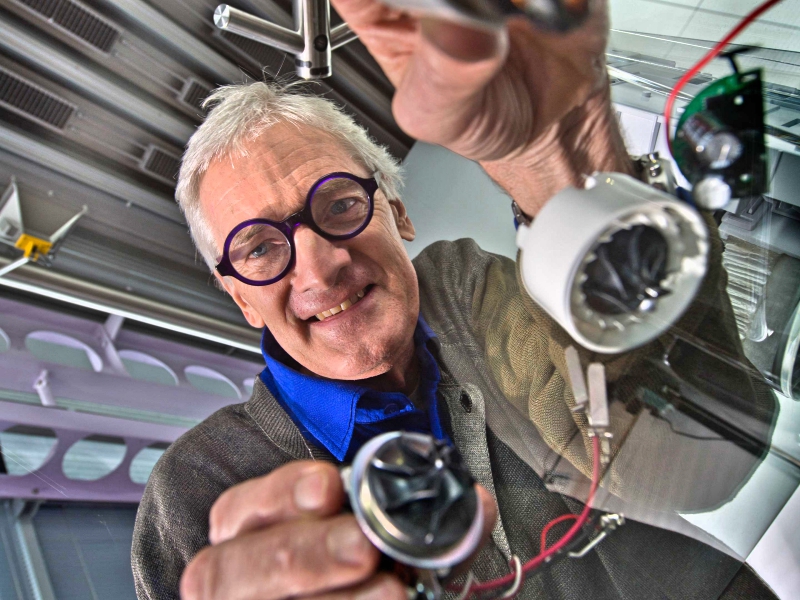 Back in May of this year, when patents for an electric car applied for by the British technology company, Dyson (known for its innovative vacuum cleaner and air movement solutions), became public knowledge, CEO James Dyson showed some real interest in having his company become a inventor and manufacturer of cars powered with electricity.
James Dyson Backs Away From Becoming A Mobility Solutions Manufacturer

Back in May of this year, when patents for an electric car applied for by the British technology company, Dyson (known for its innovative vacuum cleaner and air movement solutions), became public knowledge, CEO James Dyson showed some real interest in having his company become a inventor and manufacturer of cars powered with electricity.

At the time, James Dyson said that even though this was the beginning of a long and serious process, he was realistic about the potentials for this agenda’s success.


This excerpted and edited from MobilSyrup –

Dyson is thinking beyond the vacuum with electric car ambitions
By: Brad Bennett – MAY 9, 20194:33 PM EDT

Now that its vehicle patents are public the company is quick to point out that its vehicle might never see the light of day, but beyond that, it seems confident and excited about the EV technology it’s working on. In an email from the company’s CEO James Dyson to its employees, he says “developing new technology is an energizing and exciting experience: our vehicle project is just that. It will be entirely designed by Dyson, manufactured by Dyson, and sold by Dyson.”
[Reference Here]

Fast forward to mid-October 2019 and the seriousness of this project hits the wall of economic reality.  British inventor Sir James Dyson, said its engineers had developed a “fantastic electric car” but that it would not hit the roads because it was not “commercially viable”.


This excerpted and edited from a press release posted at BusinessWire –

In October 2018 Dyson revealed plans to build the car at a new plant in Singapore. It was expected to be completed next year, with the first vehicles due to roll off the production line in 2021.

Dyson wanted to make something revolutionary – but also needed to make it pay. And the sums simply didn’t add up.


Sales of electric cars are climbing rapidly. Yet they still cost more to make than conventional cars, and generate much lower profits – if any.

Major manufacturers like VW can afford to plough tens of billions into the EV industry – on the basis that economies of scale will ultimately make the technology cheaper and generate returns.

Even the upstart Tesla, widely credited with showing everyone else just how good electric cars could be, has burnt through mountains of cash and had to go cap in hand to investors [and Governments].

Dyson has concluded it simply can’t afford to play with the big boys – although its efforts to make a quantum leap in battery technology will continue.
[Reference Here]

Until the verifiable case for commercial viability can be made for something more than a Golf Cart, real electric-powered car manufacturing will operate under the dual cloud of true advancements of “Clean & Green Mobility” and Commercial Viability once government subsidies run out. 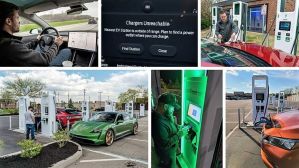