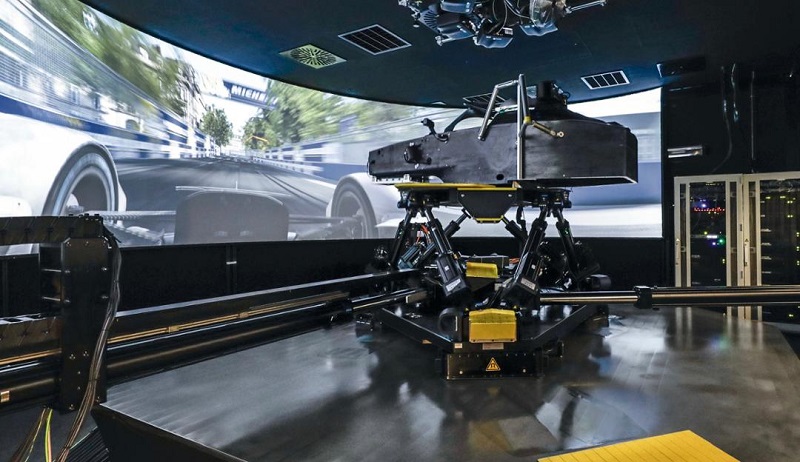 A Spider For The Formula E Computer Network

The Porsche racing simulator is one of the most up to date in the world. A hungry high-tech monster that feeds on data. That’s where factory driver Neel Jani practices the energy management so critical in Formula E.

Resembling a giant spider with black, hydraulic legs, the three-meter-high structure rests on a nineteen-ton steel plate. The system fills the large, windowless room. Neel Jani climbs up and into the cockpit of the simulator. At first glance, the monocoque looks like a soapbox, but in fact it has all the elements of the new Porsche 99X Electric that are decisive for the simulator test. The field of vision is correct; Jani holds a genuine 99X Electric steering wheel in his hands—each button has exactly the same functions as in the actual sports car. The 180-degree panorama of the Paris racetrack unfolds in front of him. In the control room behind Jani, engineers are seated in front of their computers, observing him through safety glass. “Loud and clear,” he says, confirming radio contact. For four hours today, the thirty-five-year-old will rage through the French street circuit, where the ninth E-Prix of the sixth Formula E season will take place on April 18, 2020.

The room grows louder as Jani rumbles over curbs at top speed. Walls and curves are literally flying towards the driver, who can sense even the slightest bump in the cockpit above. What he doesn’t feel in the simulator are the g-forces that affect him whenever he accelerates, brakes, or corners in reality. Similar to being at sea, optical perception and signals from the organ of equilibrium do not match. The brain has to abstract the information; some drivers even become ill. From the outside, the scenery seems almost unreal: on its plate of polished steel, the spider moves abruptly back and forth, twisting and trembling. And so it continues for forty-five minutes. Then Jani’s first race simulation of the day on the 1.93-kilometer track with its fourteen corners draws to a close.

The profiles fed into the simulator are highly precise, based on scans that are accurate to the millimeter. In this way, the training session provides detailed track knowledge while enabling basic setup for individual race cars and routes. The most important task of Formula E preparation in the simulator, however, is to test various software programs for efficient energy management. As much electrical energy as possible must be available at every second. In qualifying mode, Jani has a maximum of 250 kW at his disposal; on a single fast lap, economizing has little effect on the range. A good starting position is important on the often narrow city circuits. “If you start far behind,” he explains, “you’ve got a bad hand.” The demands are significantly more complex during a race.

The standard battery, which is fully charged at the start, has a capacity of 52 kW. During the race, it’s continuously recharged by recuperation during braking. This energy recovery takes place automatically via the electric motor on the rear axle: when the driver steps on the brake, a brake-by-wire system regulates whether or to what extent the hydraulic brake engages and when the electric motor on the rear axle decelerates in order to convert kinetic energy into electrical energy. 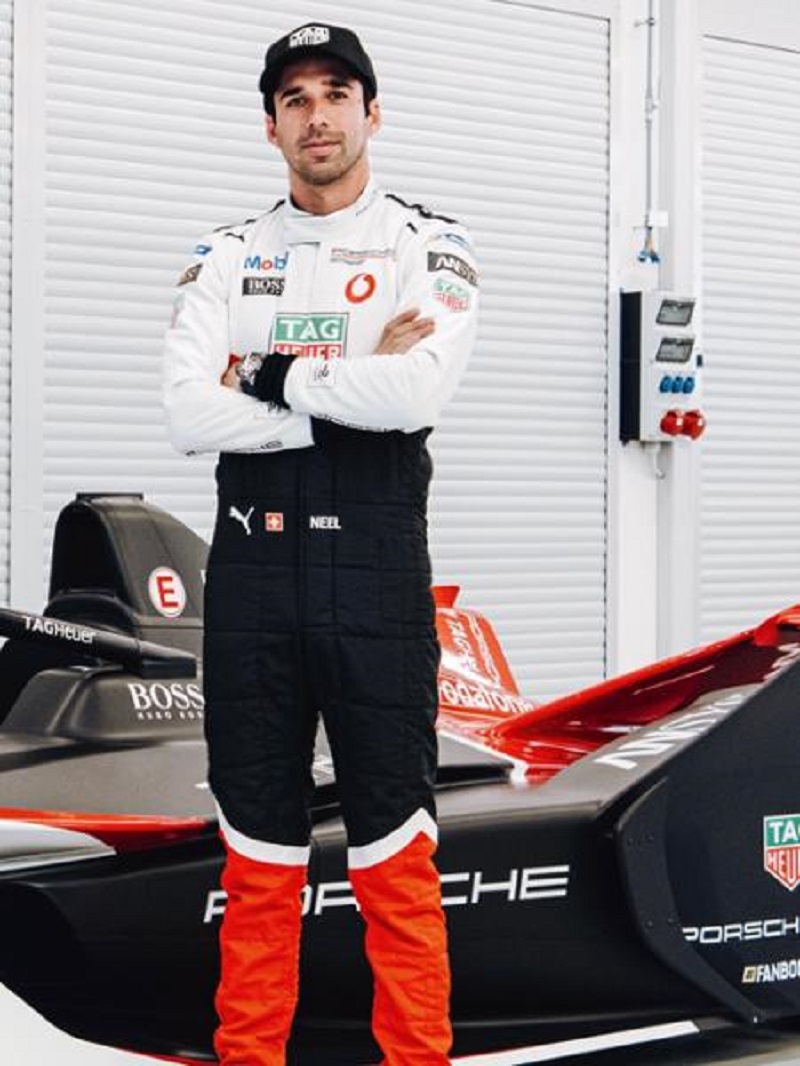 “We simulate every program so that we can make the right decisions during the race.” Neel Jani

But when should the energy be used, and how much should be used so that Neel Jani and his colleague André Lotterer can make the most of it?

The course of the race is a calculation with a host of unknowns. The software developers work out a variety of operating programs to prepare for them: for economical driving, for example, when a driver gets stuck behind a competitor. Or at the other extreme, for maximum boost in Attack Mode, when an extra 35 kW are permitted two to three times per race for four minutes each. These programs are among the best-kept secrets of the teams. The portfolio of software functions is growing daily, and drivers must be able to handle them safely. Because everything in the race depends on the driver. “The engineers can hardly help us from the pit,” says a visibly exhausted Neel Jani as he emerges from the simulator. “Telemetry is prohibited in Formula E; only we can decide which mode to call up.” 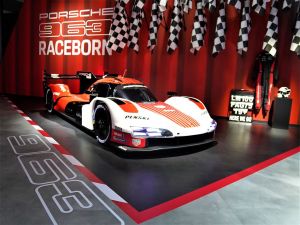