Vahana Has Come To An End, But A New Chapter At Airbus Has Just Begun!

Nearly four years after the Vahana concept was sketched on a napkin, the flagship program that launched the urban air mobility initiative at Airbus has come to a close. Vahana’s key learnings are now providing Airbus Urban Mobility with invaluable insight on the design of its future urban air vehicle. 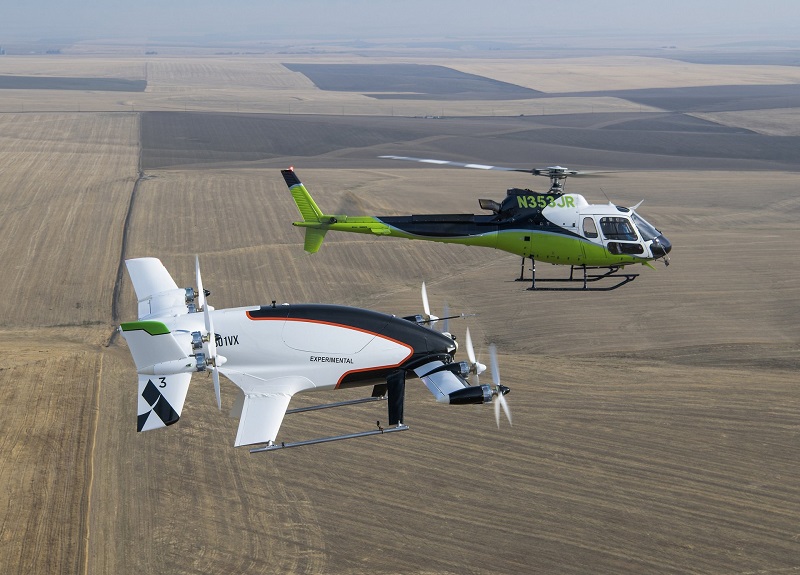 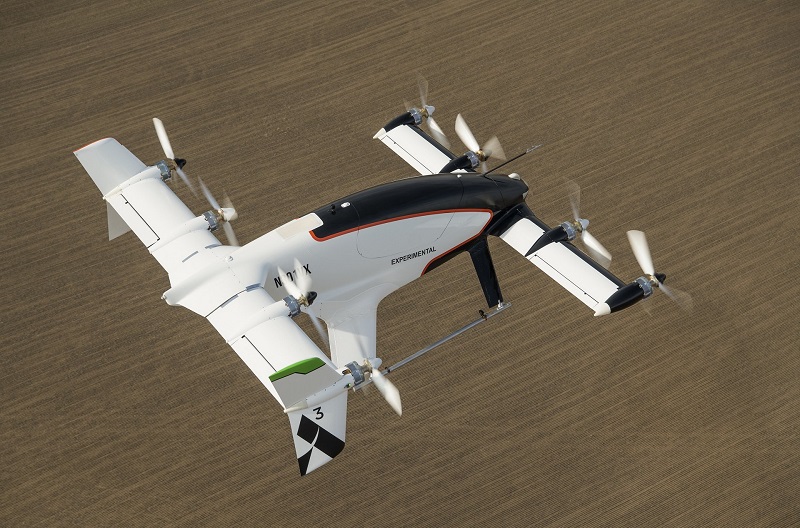 “It all started with a sketch on a napkin…” The Vahana story— when told by project team members—often starts this way. Some tell the story with a hint of wonder, others with a tinge of nostalgia. Indeed, Vahana is a legend in its own right. And it is not hard to see why: a design that looked pulled from a sci-fi movie has quietly transformed into a fully operational electric vertical take-off and landing (eVTOL) vehicle in only a few short years.

The early sceptics can be forgiven: 2016 was a different time. Back then, no one could have predicted that leveraging the sky to improve urban mobility was practical. And yet, urban air mobility is no longer the stuff of science fiction. Today, it is one of the most exciting and promising markets in aerospace. And the extraordinary progress of Vahana has undoubtedly played a key role in bringing this vision closer to reality.

Learnings from both aircraft—Vahana and CityAirbus—will be used to advance our relationship with regulators and to understand key technologies. Zach Lovering, VP of UAM Systems, Airbus

But, as the saying goes, all good things must come to an end. For Vahana, that day has come. On 14 November 2019, the final page of the Vahana story was written at the Pendleton UAS Range in Oregon, USA. Here, Vahana took its final test flight to the cheers (and some tears) of all those who have closely contributed to its extraordinary development.

Now as the dust settles on Vahana’s final flight, the next chapter in urban air mobility at Airbus is already taking shape.

A rich reservoir of key learnings on eVTOL technologies

From the outset, Vahana was designed as a technical demonstrator project. In the R&D community, “technical demonstrators” are commonly used to test high-potential technologies and to support their transfer to real-world applications. In other words, Vahana was never intended to become a commercialized product—instead, the Vahana team based at Acubed in Silicon Valley was tasked with important objectives relating to eVTOL development.

The future is friendly for urban air mobility

Now that the Vahana program has been completed, the project team is looking forward to applying the lessons learned to the future urban air vehicle at Airbus. And they will be in good company: the project team for CityAirbus—the second eVTOL demonstrator in the Airbus portfolio—will continue its flight test campaign throughout 2020 to be able to bring fresh insight to the concept development table.

“It’s bittersweet to see Vahana come to an end,” says Zach, who expressed his thoughts in a blog post. “But learnings from both aircraft—Vahana and CityAirbus—will be used to advance our relationship with regulators and to understand key technologies.”

Although precise timelines for the future vehicle are still to be determined, work on the new design has already begun. Airbus Urban Mobility is tasked with taking the lead on this front.

For the time being, one of the two Vahana “Alpha” aircraft will head to Acubed to act as inspiration for future ground-breaking projects. The other will make an appearance at the 2020 HAI Heliexpo in Anaheim, California. 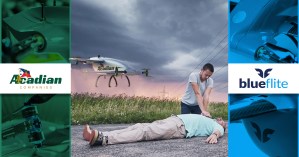 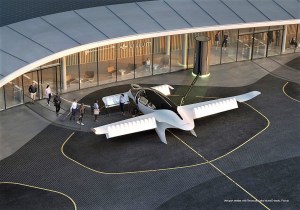