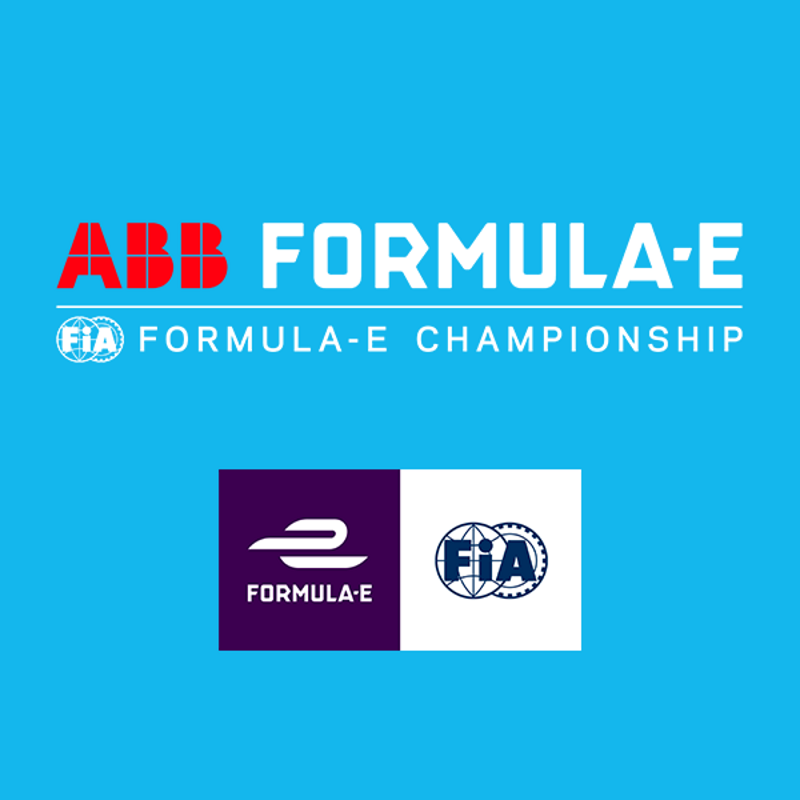 The ABB FIA Formula E Championship has retained its position as the only racing series to receive third-party ISO 20121 certification, continuing to set the international standard for sustainable practice in events.

With new ideas and innovations to help educate and inspire our entire ecosystem to recycle, and actively reducing the amount of waste produced on site, Formula E has once again met the strict criteria needed in order to maintain the highest level of certification for sustainable events.

As well as putting on sustainable events, the core purpose and wider mission of Formula E is to accelerate the adoption of electric vehicles and in turn help tackle air pollution in some of the world’s most overcrowded and densely populated cities.

Air pollution presents the single largest environmental risk to human health today and kills more people each year than smoking cigarettes according to the latest data from the World Health Organization – 8.8 million related deaths, compared to 7 million linked to tobacco.

To speed-up the switch to electric and enable more people to embrace clean energy, Formula E has built a sustainability program based on three pillars; delivering sustainable events and E-Prix, making a meaningful positive impact in each host city, and using a global platform to promote electric cars and the part they’ll play in addressing air pollution.

Working in close collaboration with existing partners and suppliers over the seasons to engage on common sustainability objectives, the electric street racing series has increased the number of initiatives introduced to improve waste management.

These are including but not limited to, Allianz hydration stations, water pouches to cut out single-use plastic bottles and recyclable non-PVC branding.

The branded water pouches – both reusable and recyclable – are handed out free of charge to spectators and staff at each event, with refill stations strategically positioned throughout the paddock, hospitality areas and Allianz E-Village fan zone.

Since Formula E and Allianz started supplying water pouches in Marrakesh in January last year, the ABB FIA Formula E Championship has saved the equivalent of over 200,000 single-use 330ml plastic bottles from being disposed of.

Alongside pioneering new projects to reduce the amount of waste produced, Formula E is also paving the way by raising awareness of responsible recycling to better inform event-goers on how to limit environmental impact.

Introduced at the start of last season, ‘recycling rangers’ are located around areas of high footfall and activity, assisting with educating teams, staff and spectators on how to extract the most from mixed recycling methods and waste disposal.

In addition to promoting recycling and different ways of disposing waste, the ABB FIA Formula E Championship is working together with suppliers and partners, such as Umicore and CSM Live, to put sustainable solutions in place and into the production pipeline.

Formula E has teamed-up with industry experts at Umicore – one of only a few companies worldwide to offer a complete recycling journey for lithium-ion batteries – to recover and repurpose the cells used in the first-generation cars, with extended end-of-life options being evaluated for the batteries currently raced with.

The series also works side-by-side with global suppliers like CSM Live who’ve developed new sustainable branding and trackside signage, which was introduced from the race in Rome using innovative widely recyclable non-PVC material, preventing over 10-kilometres of waste from reaching landfill at each event.

ISO 20121 is the international standard for sustainability in events and started shortly after the 2012 London Olympics, implementing a management system focusing on three top targets; reducing the individual environmental footprint of events, creating a successful financial model for growth and becoming more socially responsible.

To learn more about the ABB FIA Formula E Championship, find out where to watch race highlights and buy tickets, visit www.FIAFormulaE.com or download the app on iOS and Android. 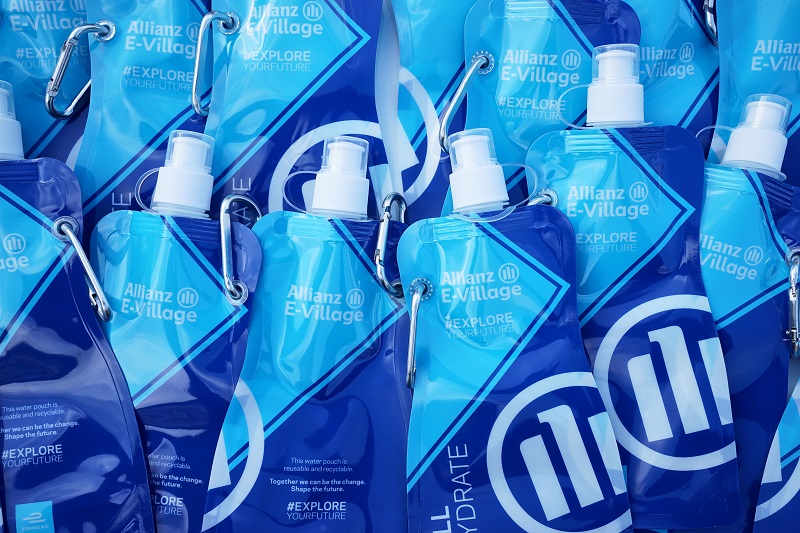 “The concept of Formula E was created with the primary purpose to accelerate the adoption of electric vehicles and promote sustainable practice, raising awareness of the benefits to driving electric and how clean mobility can counteract climate change. We deliver events with sustainability at the forefront of our mind and the renewed ISO 20121 certification shows our commitment to this cause and acts as a reminder of what we have achieved and our ambition to continue to innovate in this area.

“Working together with SGS auditors, environmental experts and our partners, we endeavor to enhance our efforts in trialing new technologies and rolling out sustainably led initiatives in order to further reduce our footprint. We are continually seeking to implement the most innovative solutions available on the market to improve every aspect of our events and hope that this inspires other sports and organizations to embrace a similar approach in future.”

SGS Auditor
Ana Inacio
“Formula E has been embedding sustainability season-on-season – exploring new initiatives, engaging with local communities and suppliers, and applying robust impact assessments. It is taking the lead in sustainable motorsports and setting a new benchmark for the industry.”