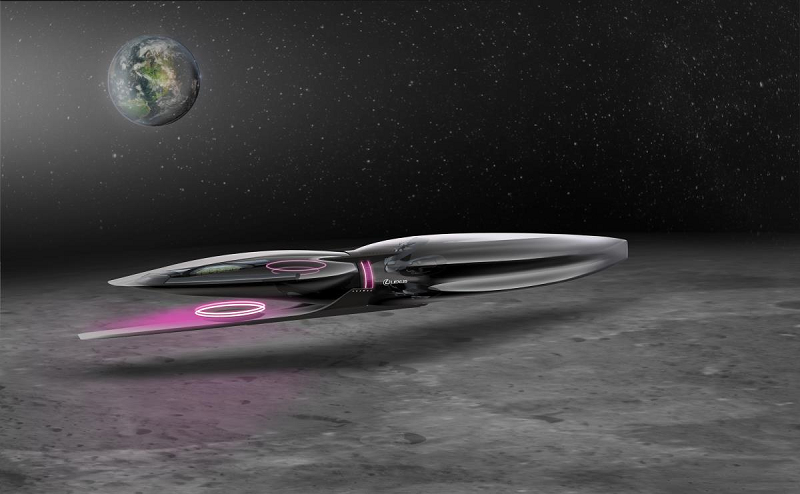 Joining an elite group of design industry luminaries, the luxury automaker was selected to contribute a suite of design concept drawings to Document Journal’s prestigious portfolio

For Document Journal‘s issue No. 15, the art & fashion magazine invited a selection of the culture’s most compelling architects and designers to find their inner Major Toms and imagine human life on the moon for The Lunar Design Portfolio. How shall we live? What will it look like? What will we wear? What will we drive?

ED2, the European Advanced Design Studio for Toyota and Lexus dedicated to advanced concept proposals and groundbreaking design, was selected to contribute a lunar mobility concept. Drawing on the just-released LF-30 Future Concept vehicle, the studio created a series of 7 concepts from 5 different designers, a full lineup of space vehicles ready to tackle the lunar landscape.

”When Document Journal approached us about the Lunar Design Portfolio, our team was working on the LF-30 Concept, which represents the “Lexus Electrified” futuristic vision for Lexus. The design team was already looking beyond near-term production and ahead to how advanced technology will change the way we interact with vehicles,” said Ian Cartabiano, President of ED2. “The lunar project came at the right time, half way through the LF-30 development. It gave the team a chance to dream further out, and then apply some of the design language from the LF-30 interior to their lunar proposals.”

Zero Gravity, the concept sketch selected to appear in the print issue of the magazine, is a single rider vehicle that evolves the LF-30’s “Lexus Electrified” vision to incorporate Magnetic Levitation technology. The design reinterprets the signature Lexus spindle grille and uses the motorcycle-style of driving to employ the new concept of Tazuna (which mean “reins” in Japanese): the fundamental human-centered philosophy. Inspired by how a single rein can be used to achieve mutual understanding between horse and rider, the steering control provides active driving enjoyment created by the direct communication between human and machine.

Launched in 2012, Document is a unique, biannual journal of American and global culture featuring the pre-eminent voices of arts and letters. The editors scoured the globe to select the most compelling and visionary thinkers and designers to participate in the Lunar Design Project. Complementing Lexus’s revolutionary and futuristic designs, Document invited leading architects Shohei Shigematsu of OMA, Dan Wood and Amale Andaos of WORKac, Kulapat Yantrasast of wHY, and Lyondon Neri and Rossana Hu to envision the built lunar world, resulting in a thought-provoking collection of both practical and esoteric approaches; inspired by the potential enlightenment found in liberation from gravity, artist Mariko Mori submitted an ethereal original work; industrial design powerhouse frog and Nike contributed ideas for revolutionary consumer goods; leading writer and sociologist Steve Fuller, author of Humans 2.0, explored the historical, social, and philosophical implications of a lunar colony; and world-class DJ Honey Dijon created the soundscape through an exclusive playlist. Document Issue 15 also features Booker Prize-winning author Marlon James and Queen & Slim star Daniel Kaluuya in conversation on the creation of a black mythology; cultural critic Roxane Gay, women’s rights attorney Gloria Allred, and writer Siri Hustvedt on a reimagining of the law according to women; and an intimate and playful feature on groundbreaking musician King Princess in conversation with Mj Rodriguez, star of Ryan Murphy’s hit show Pose.

Mariko Mori (art) – Radiant Being I 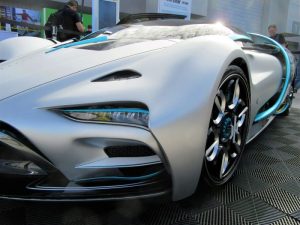