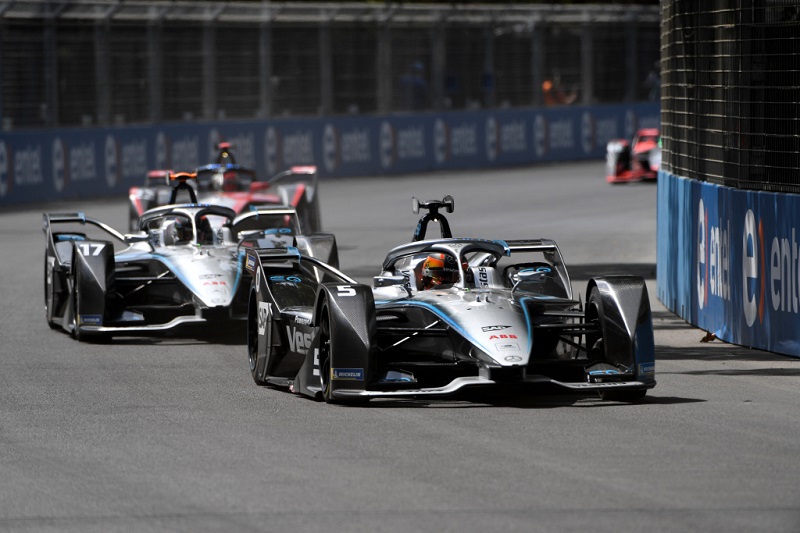 Three races so far – three points results: The Mercedes-Benz EQ Formula E Team on the scoreboard again in the third race of its debut season 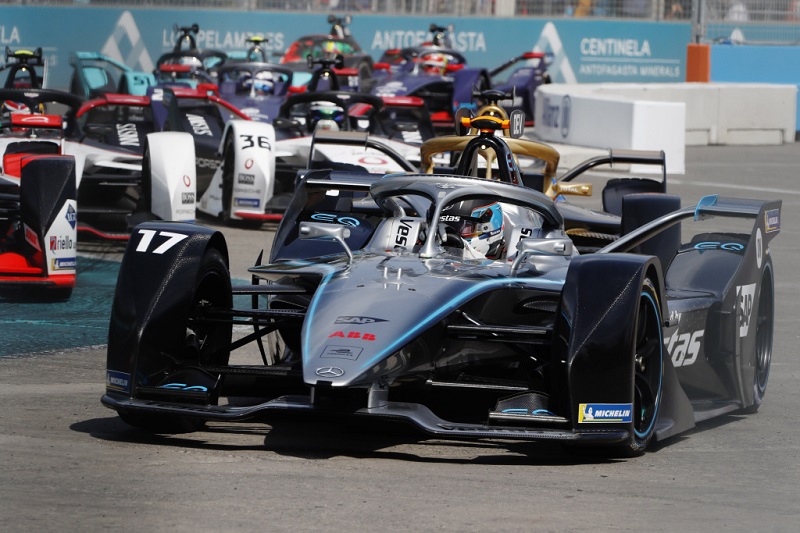 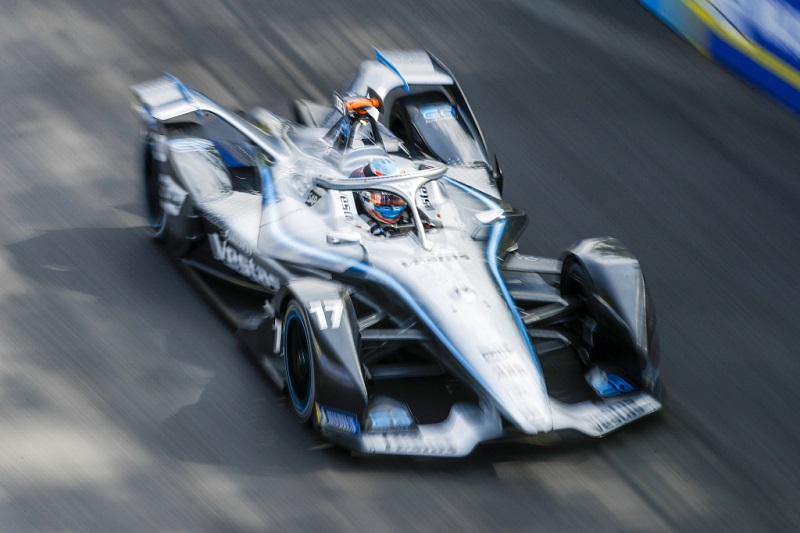 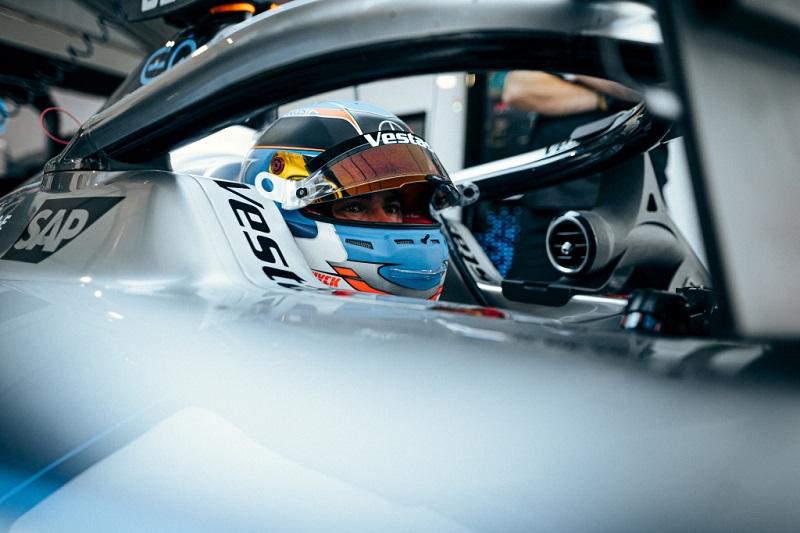 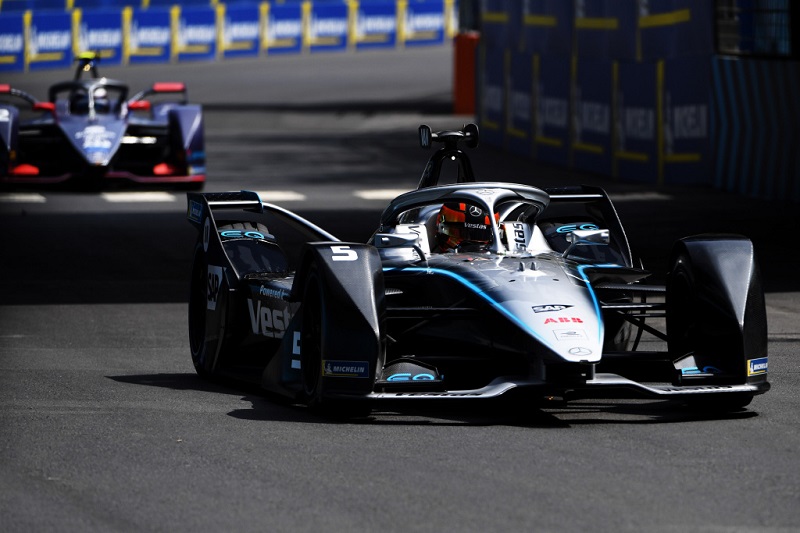 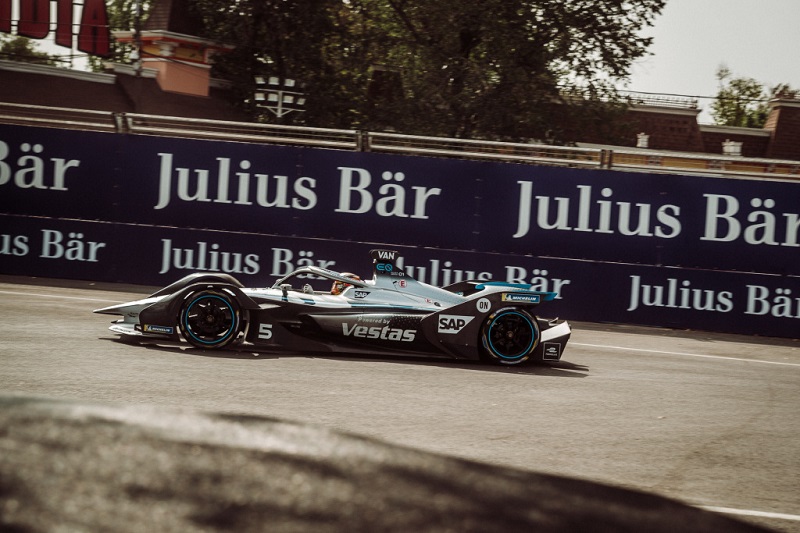 The Mercedes-Benz EQ Formula E Team maintained the solid start to its debut season in the ABB FIA Formula E Championship this weekend in Chile. After two podium finishes on the opening weekend in Saudi Arabia, Nyck de Vries and Stoffel Vandoorne both finished in the Top 6 of the Antofagasta Minerals Santiago E-Prix 2020.

Nyck started one of the hottest races of the season from eighth on the grid. The Dutchman improved by five positions during the 40 laps of the race to take the chequered flag in third place after an exciting sprint to the finish. However, a retrospective time penalty subsequently dropped him down to fifth place. The reason for this was a breach of the regulations with regard to battery temperature. It was nonetheless the best result for the rookie in his budding Formula E career so far.

Nyck’s team-mate Stoffel Vandoorne finished one place behind in sixth. This was Stoffel’s third points finish in the first three races of the season, following his two P3s in Diriyah.

Nyck and Stoffel had qualified for the fourth and fifth row of the grid respectively. After the team’s unexpectedly successful debut in Saudi Arabia, they were obliged to compete in Qualifying Groups 1 and 2 respectively, which meant that track conditions were challenging. Despite finishing first and second in their groups, Stoffel and Nyck narrowly missed out on the super pole session contested by the six fastest drivers in qualifying.

For the third time in a row, both drivers received additional power as a result of fanboost (VAN: 18.6% / DEV: 7.7%). Stoffel actually scored a hattrick in terms of total fan vote: after the first two rounds of the season in Diriyah, the Belgian was again the fans’ favourite driver in Santiago.

With three out of the 14 races in the 2019/20 season now complete, Stoffel (38 points) leads the drivers’ standings by a three-point margin over Alexander Sims (35 points). Nyck is in eleventh place on 18 points. In the team classification, the Mercedes-Benz EQ Formula E Team (56 points) is in second place, four points behind BMW i Andretti Motorsport (60 points).

The team will contest the fourth E-Prix of its Formula E debut season at the Autodromo Hermanos Rodriguez in Mexico City on 15 February.

Comments after the race in Santiago

“I am happy that we managed to finish in P5 and P6, which was completely in line with our objectives. We’re on the right track as a team, and I’m glad we built on what we started in Riyadh. Fortunately, this is reflected in the current team standings.”

“Without a doubt, we made a mistake with cooling the battery on Nyck’s car. That compromised his sublime driving today. This is something we have to work on going forward. Stoffel also did a solid job out on the track. I am proud that he’s now leading the drivers’ standings.”

“The team did very well under the extreme conditions we had today. We gained a lot of information, and as soon as we’re back home, we will continue to improve.”

“Although I crossed the finish line in third place, I was ultimately ranked fifth – but all in all, it was a good race. I didn’t have the best of starts on the inside, but I was able to limit the damage. After that, I managed to stay calm in the early stages of the race and benefit from some of the other drivers’ mistakes. My pace was good, and I was able to fight my way forward through the field. Unfortunately, I then got a penalty, which is a pity. But overall it was a good race. Also the qualifying which, all things considered, was OK. Of course, there is always room for improvement here and there, but by and large, there were more positives than negatives.”

“That was a tough and highly eventful race for me. My car was clattered into from all sides and afterwards didn’t drive one hundred percent straight. Consequently, it was very difficult to keep it going all the way to the finish. But I’m glad that I managed to do that, because there were a lot of incidents today and it’s important for us to have scored decent points again. That’s what matters in this championship. Qualifying went well for us, even though we didn’t make it into the super pole. Realistically speaking, we had been expecting that to some extent all along. The important thing is that I was the fastest in my qualifying group by a big margin and we were able to start among the Top 10. Maybe we lost a few points today, but now we need to look ahead and do better in the next race.”