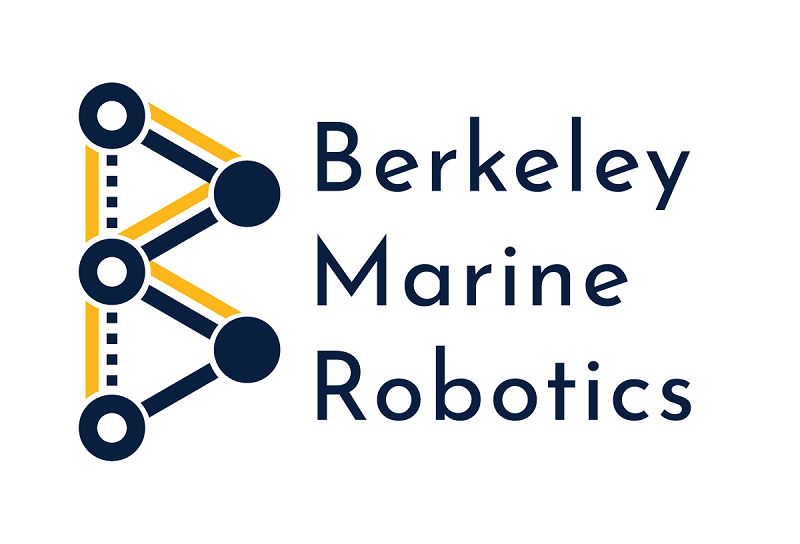 Berkeley Marine Robotics has received an Innovation Corps (I-Corps™) grant from the National Science Foundation (NSF) for customer discovery of its work on developing autonomous underwater robotic systems for ocean exploration and marine conservation. This grant was awarded based on the progress and strength of their technology development and project team. Berkeley Marine Robotics aims to utilize this grant to conduct further market study and approach potential partners among subsea research and maritime service industries.

Oceans have long remained the final frontier of exploration despite covering 70% of our planet. More than 80% of that seafloor still remains unmapped and unexplored. One of the most significant technical challenges to exploration has been the limited underwater effectiveness of radio signals and other traditional communication methods. Existing equipment of manned-submersibles and tethered remote-operated vehicles is limited in scope and scale – and involves significant cost and risk factors.

Berkeley Marine Robotics is working to solve these hurdles through patent-pending technologies in underwater wireless communication and autonomous swarm maneuverability. Their team has developed an ultra-low-cost model of robotic devices that can work in tandem and generate large-scale marine data with machine learning for research and industry. They have tested prototypes in university labs and aim to put them to initial use-cases in underwater survey and inspection service applications.

I-Corps™ project team will be represented by Alexandre Immas, a PhD candidate at UC Berkeley focused on marine robotics with prior work experience in offshore and deep-sea wind turbines, and Jonathan Daves, a Stanford MBA with operational experience at several successful startups and currently an instructor at the corporate innovation program at Stanford University. Berkeley Marine Robotics is led by Sushil Tyagi, a graduate of I.I.T. Delhi and a Wharton MBA in finance. Tyagi was previously a marine engineer at Exponent Failure Analysis and had published research on wave-induced motion simulation of modular floating structures during his graduate studies in Naval Architecture and Offshore Engineering at UC Berkeley.

About The National Science Foundation

The National Science Foundation’s Innovation Corps (I-Corps™) program uses experiential education to help researchers gain valuable insight into entrepreneurship, starting a business, or industry requirements and challenges. Over seven weeks, an I-Corps team (entrepreneurial lead, technical lead, and mentor) receives training and grant for customer discovery. Learn more on the NSF I-Corps website. The National Science Foundation (NSF) is an independent federal agency that supports fundamental research and education across all fields of science and engineering. In fiscal year 2020, its budget is $8.3 billion. NSF funds reach all 50 states through grants to nearly 2,000 colleges, universities and other institutions. 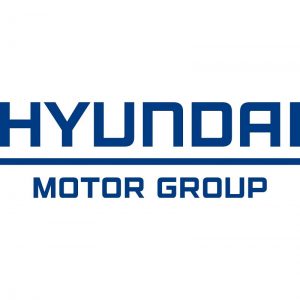 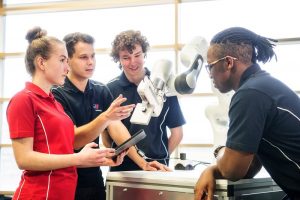 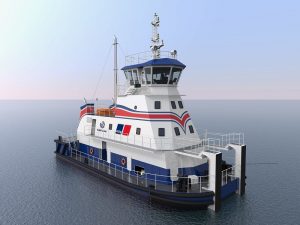