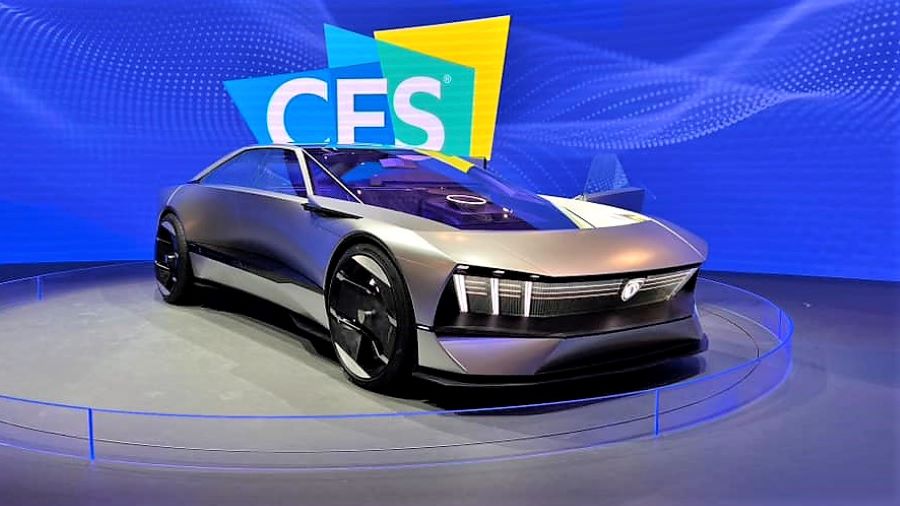 In what has become and interesting evolution throughout the trade show activity space, given the growth in the downsizing in Human interaction brought about in this “Facetime” digital age combined with the lockdown craze of COVID-19, Motor Culture technology has picked up its bat & ball and are invading different fields of play.

At the end of last year, the Los Angeles Auto Show could, and should, have been the place to attract attention and gain information on the advancement and changes in technological approaches in mobility. This show continues to downsize which seems to constrict the thinking behind the purpose of this time of Human interaction in the first place.

I’m back from Vegas after attending my 25th or so CES. It’s certainly changed from the days when it was primarily a showcase for consumer electronics such as TVs, washers and audio equipment.

Although domestic electronics still take up most floor space, the show has increasingly become a trade tech show, with companies such as Bosch, ZF, Valero, etc. showing off minute but powerful electronic modules mostly aimed at the EV auto industry.

Here’s a photo gallery of some of my favorites – everything is either an EV vehicle or a component for the ever growing EV industry/infrastructure.

The uses and integration of electric power in Human mobility and pursuits of freedom is a very important segment to become aquatinted with … and where better than walking the floors of a (closed or otherwise) trade show?

Take, for example, stumbling upon a booth that exalts a Hydrogen-Powered Flying Race Car … what?

When one goes to the company website, one learns that this effort is based in France and is ready to launch its effort after first showing up at CES in 2021. They could have been at the LA Auto Show but Las Vegas gave them a much broader showing. 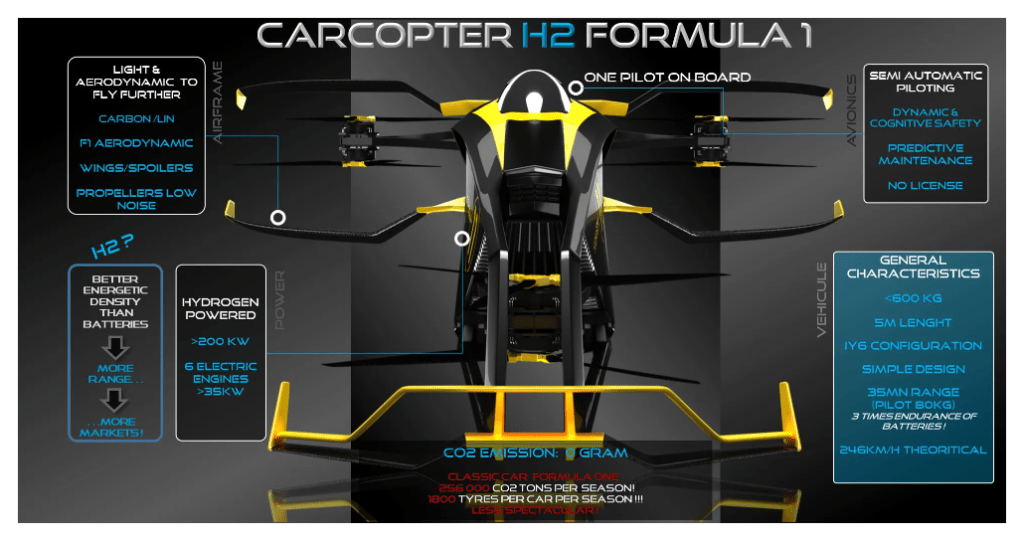 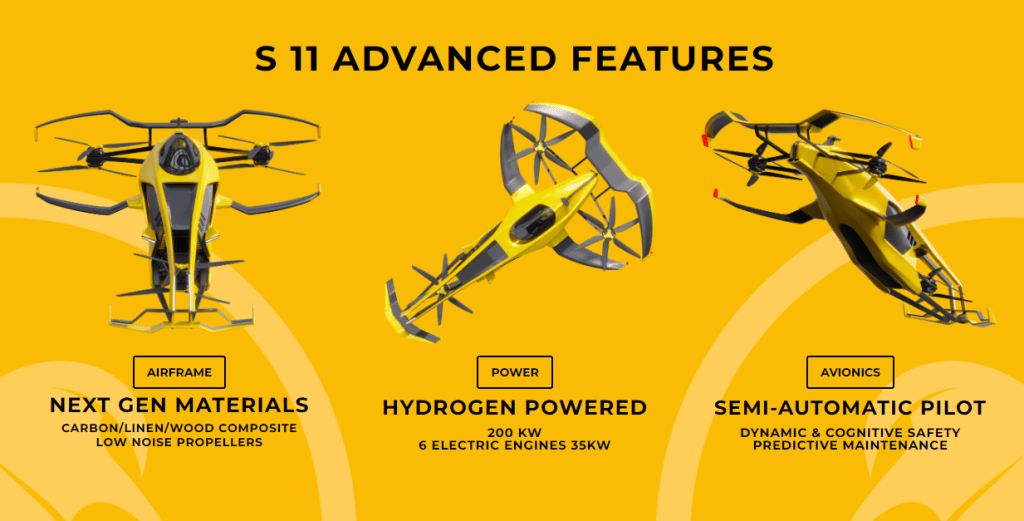 In case you were wondering how Formula One events might look once flying cars, eVTOLs, or flying taxis, whatever you like to call them, will become standard, wonder no more. French startup MACA has an answer.

It’s called the Carcopter, so feel free to go ahead and make the “is it a car? is it a plane?” joke because designers have already answered it in the name. It’s actually a bit of both, and it’s meant for the racing circuit. MACA doesn’t specifically call it this way, but it’s the Formula One flying car of tomorrow, if you will.

Designed by Thierry de Boisvilliers, a former fighter pilot, and Michael Krollak, a former executive for aerospace company Airbus, the funnily-named Carcopter is very serious about its double mission: that of providing racing enthusiasts with the proper thrill and cutting down emissions to zero. It’s fast, it’s green and, why yes, it flies.

The Carcopter is hydrogen-powered and boasts an aerodynamic body that bears a certain resemblance to today’s F1 vehicles. It’s capable of a top (theoretical) speed of 153 mph (246 kph) thanks to six 35-kW (47-hp) motors and is manned. So, while it will spell the end of emissions for the sport, it won’t mean the end of the line for the drivers you’re rooting for.
[ht: autoevolution]

It would be nice if the Los Angeles Auto Show event, with all of its history, could capitalize on some of the Motor Culture inroads that seem to be becoming a major segment of the CES Show in Las Vegas – or better, maybe what needs to happen is to have all alternative power mobility solutions under one roof for all to see, and share the experiences with, those who are creating them without having to be confused with all other matters of consumable electronics. 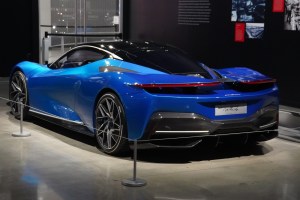 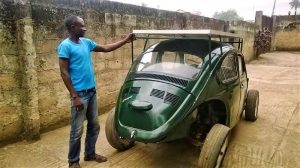 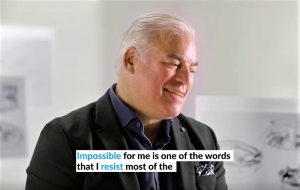 Future Of Transportation As Articulated By Frank Stephenson Captured By 2025AD