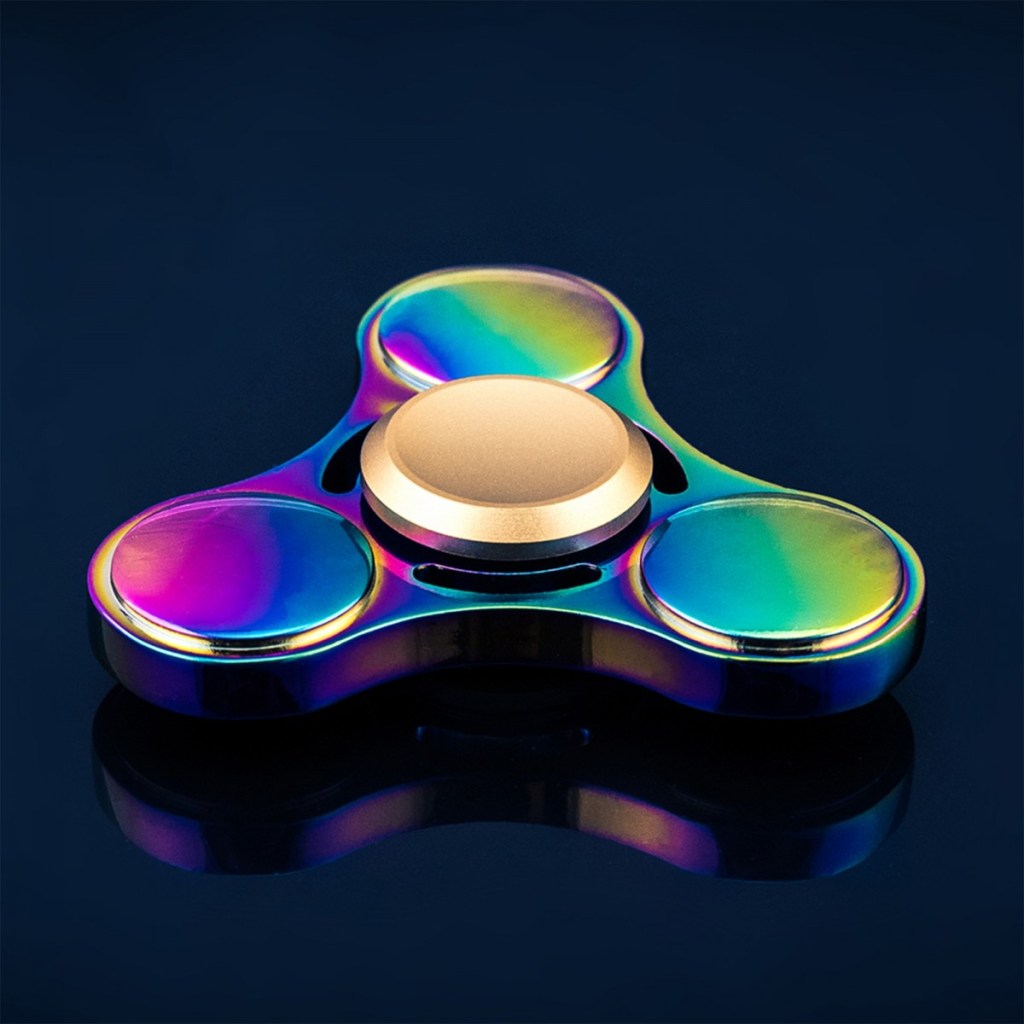 FROM Advertisement: Try the new and improved stylish anti-anxiety fidget spinner. Metallic design feels power in hand. Longer the spin, greater the fun. Up to 5 minutes. You just need the stopwatch app on your smartphone to get going. Superb toy that you can use to increase your focus and concentration while you’re engrossed in thinking tasks. Colorful appearance feels good in hand, stands out from the crowd. Makes you the center of attraction. Caption / Image Credit: © 2022 Megaeshop.pk / © 2017 OEM Bargain, Inc.

Fidget Spinners were all the rage back at the beginning of 2017 after being perfected in metal during 2014 by Scott McCoskery to  entertain himself in lengthy IT meetings. These are not the spinners referenced for use in self-charging mobility solutions.

What we are witnessing is the reemergence of the Mazda power unit that utilizes a rounded triangle shaped rotor, as opposed to a  piston in a stationary cylinder, to deliver motion power through the 4 cycles of the development exchange through the burning of a combustible fuel mixed with air.

Rotary engines are known for their simplicity and their tremendous power output relative to their size and this is why it made sense  to reimagine the use of rotary power to create electricity upon which and electric engine powered mobility platform can move one to their destination.

This excerpted and edited from Car and Driver –

Mazda MX-30 R-EV Brings Back the Rotary, but Not Like You Imagined
The rotary has returned, but this time around, the 0.8-liter single-rotor gasoline engine serves as a generator to charge the battery.
BY JOEY CAPPARELLA – Car and Driver – PUBLISHED: JAN 13, 2023
Mazda has found a unique solution to the MX-30 EV’s short driving range, and it involves the company’s first rotary engine since the  RX-8 sports car. The new Mazda MX-30 e-Skyactiv R-EV is a plug-in hybrid with a small single-rotary gasoline engine that serves as a generator to charge the battery pack and allow for longer drives.

Mazda reduced the size of the lithium-ion battery pack, as the R-EV has a 17.8 kWh lithium-ion pack compared with the EV version’s approximately 32.0-kWh pack. This allows it to go a measly 53 miles on a charge per the WLTP. But when the battery is depleted, the 830-cc 74-hp rotary engine kicks in to supply charge while on the move. The Mazda’s 13-gallon fuel tank is larger than other such “range-extender” setups including the BMW i3 and Chevy Volt, but Mazda hasn’t provided a longer range estimate that includes the gasoline engine’s range boost.

The R-EV’s electric motor is also more powerful than the EV version’s, providing 167 horsepower to the front wheels. Mazda claims it will get to 62 mph in 9.1 seconds, which would be roughly equivalent to the already sluggish EV version’s acceleration. The 3674-pound MX-30 EV got to 60 mph in 8.7 seconds in our testing, and the R-EV’s extra 24 horsepower would likely be offset by the extra weight of the rotary, as the claimed curb weight is 3920 pounds.
[[Reference Here]

The problem we, at EVHN, are seeing is that this approach, as produced, does not deliver a technological argument as one would wish. For Example – Mazda is unwilling to publish what the extended range that could be expected.

One source speculates about a total distance of 380 miles and so there is no real argument other than PR for Mazda due to the use of Rotary as opposed to any significant contribution to any overall improvements in “Delta” performance measurements.

That’s the spin as witnessed early in the adoption of rotary power for self-charging/extended range solutions in EV mobility this  day. 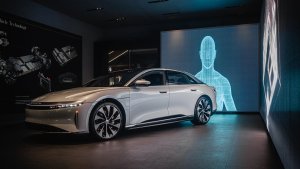